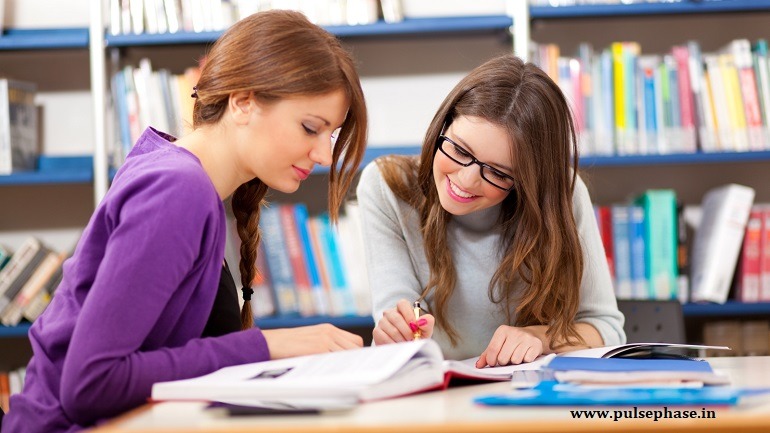 ONLY PLANNING MAKES IT EASY

More than 3 lakh students from India migrate to various other countries every year in search of superior quality education rendered by the best universities all across the world. But deciding and then planning this migration for an extended study tour is not an easy task that has to be undertaken by the students and their parents as such.

There are countless reasons why students prefer to move abroad and complete their formal education there. Most countries are a sea of opportunities that can provide a stable push to the careers of these students once they graduate from foreign Universities. Many times it is seen that the parents are willing to plan this migration of their students well in advance.

The point remains, how can these students and parents make the task of migrating to a different country and studying there easier for themselves. The answer to all tasks and their completion is proper planning to a large extent. Parents and students must be first aware of the requirements of studying abroad and then make a fair assessment and decision.

But when they plan to move abroad for higher studies, the choice of the course must be certain. You must choose a course that interests you and is also a gateway to a rewarding career in the future. After all, making a better future is the aim of migrating and studying outside your country. Talk to senior students and experts to form an opinion and choice about the same.

In recent surveys that have been conducted where the opinion of thousands of students has been taken and registered regarding the factors that are most influential in deciding the country where they want to go for higher studies, most of the students gave different answers but the most repeated ones were relevant.

Most students feel that the selection of the country where they want to spend the rest of their student life is based on the resources that the country can provide them with, to achieve their career goals. While there were also many, who felt that the culture and the living standards in the country also play a major role. Some have even stated that they would like to shortlist only those countries where higher education is free. Others said that countries, where the Universities are teaching a world-class curriculum and have high-quality teachers, are the ideal choice.

Many students even gave priority to the fact that whether or not the country has an easy and less tiresome process of visa approval or not. From the above points and analysis of these opinions, any subject matter expert can tell you that the part of the world which can alone guarantee you all these requirements.

IELTS is essentially a language testing test that may be executed by the conducting agencies in two ways. The first is that form of IELTS which is undertaken by those who are looking to apply for admissions in courses in foreign universities.

It is also taken by those who are willing to register themselves for the professional tasks in their respective fields so that they can become a licensed worker in the foreign country.

For becoming eligible for a Student Visa in certain foreign countries, the student will be required to clear the English proficiency test IELTS. The Governments of many countries have made it mandatory for any applicant to sit for the IELTS exam and that he or she will be required to secure at least 5.5 bands in all the four segments of the IELTS exam to be eligible for a Student Visa in the country

But of late many Universities around the world have dropped this eligibility criterion of having a suitable score in IELTS. For example, you can now study in the UK without IELTS. There are several Universities in the UK such as Warwick University, Sheffield Hallam University, University Of Basel, and many others that have allowed admissions to various UG and PG courses for foreign nationals without mandating them to have a valid IELTS score.